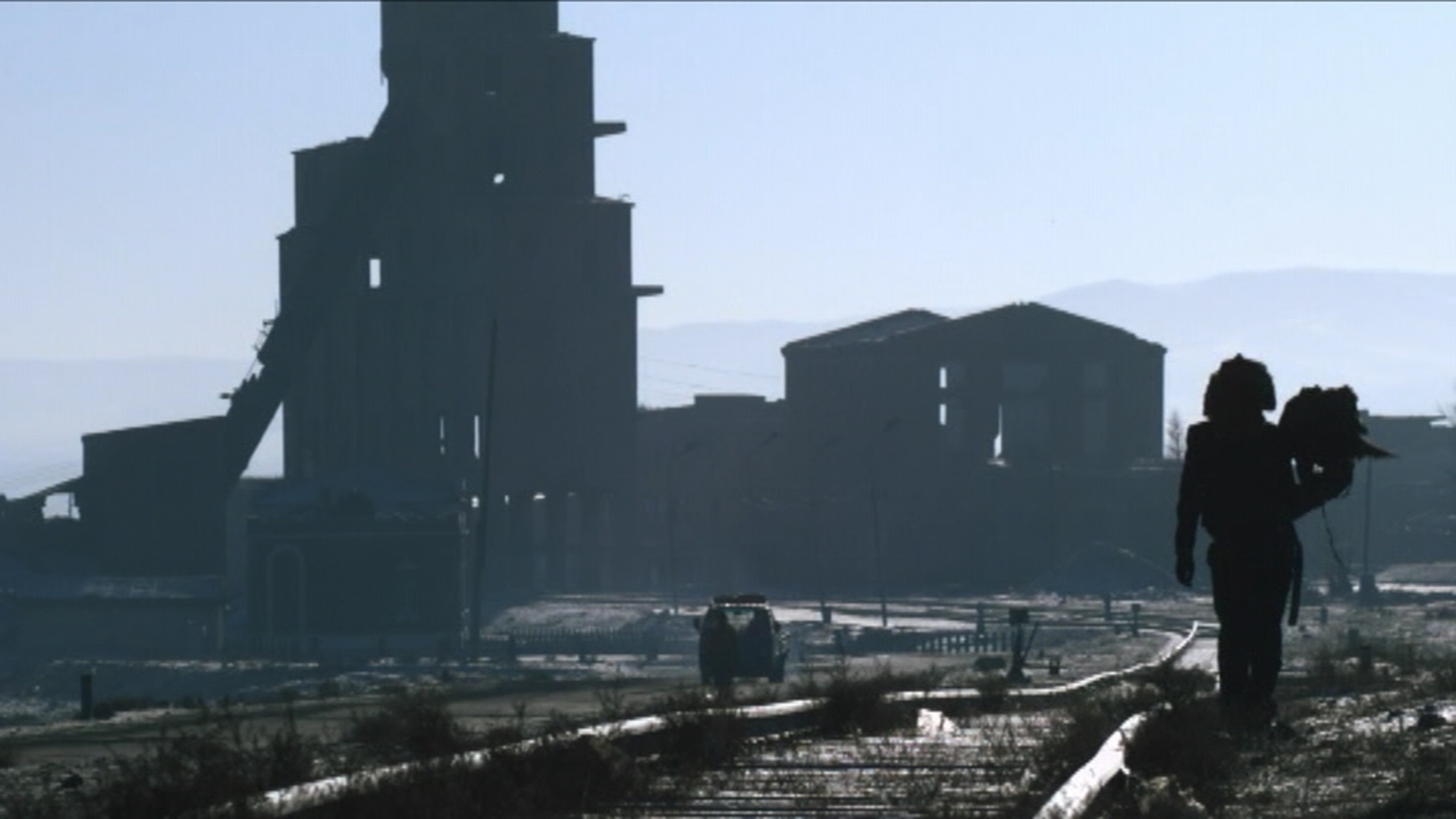 Already early in my life I had the urge to spend my time with visual arts. Therefore I moved from my birthplace, the Allgäu, to Munich to attend a school for art and design. This led me to photography. Playing with light and framing.
Soon the day came on which I spent four hours in the Arri cinema in Munich watching “Once upon a time in America”.
When I came out of this amazing film, I knew what I wanted to be involved in. Bringing emotions through the lens onto the screen. Creating magic. Filmmaking.

This is what I am doing now since more than 30 years. First as a camera assistant and operator, then as a director of photography.
My first “big” film was the science fiction movie VORTEX, which I shot in 1999 with director Michael Pohl. It was screened at the Fantasy Film Festival in 2001. Since then I was responsible for the cinematography of films like THE EAGLE HUNTER’S SON, an adventure story filmed in Mongolia with director René Bo Hansen which was shown at the Berlinale 2009; DER FAST PERFEKTE MANN, a family drama on which I collaborated with director Vanessa Jopp or JOURNEY TO CURE, my own little documentary film which I shot in India between 2015 and 2020 – just to name a few productions.

I work in all kind of areas: Feature films for cinema; TV movies and TV series; documentaries; music videos, commercials and image films.