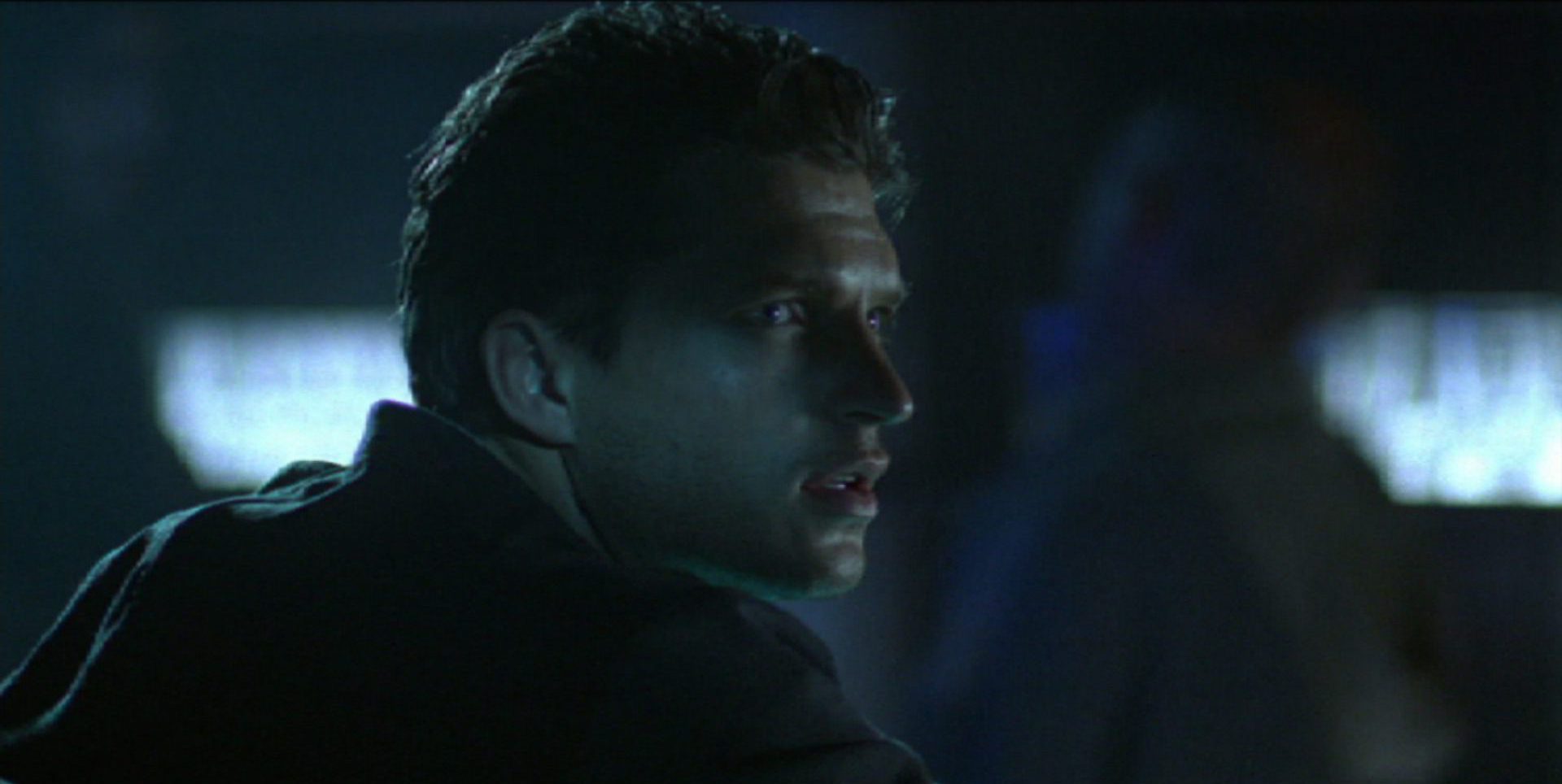 Beyond my creative work, I am a member of the German Society of Cinematographers BVK, CINEMATOGRAPHINNEN, Pro Quote Film and Deutsche Filmakademie.

From 2013 to 2015 I was additionally working as an acting trainer for prisoners for the theatre piece “Revue de Vie” in the JVA Pankow.

Because I like to tell stories, sometimes I also write and develop material for screenplays. BALTIC ILLUSIONS for example is a screenplay for a crime comedy about two cigarette smuggling cousins on a Swedish island stumbling into something bigger…

… or I make music videos like HELDEN by Andrea Schroeder,
… or own independent films like the documentary JOURNEY TO CURE, which is still in the post production process.

We use cookies to ensure that we give you the best experience on our website. If you continue to use this site we will assume that you are happy with it.Ok